It's So Hard to Say Goodbye! 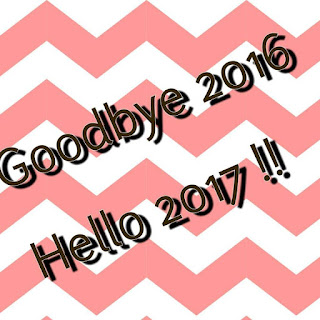 And, NO, I'm not leaving my blog, I just got here! I have so many things to say, so I'll be here for a while (wink).
However, it is days before this year closes out. It's such a bittersweet time. This is a time of reflection on this year's events and accomplishments, as well as plans for the days ahead.
On that note, hopefully, I will be able to spend each of the next twelve days sharing a part of my past with you all. Actually, let's start with today...

As I've told you in my first post, I am the founder and creator of Sew Much Talent, my online and offline community outreach. Sew Much Talent,also, has a regular broadcast on Periscope, as well as co-host of That Sewing Blab with Dawn Pengelly of Duelling Designs. Through both venues I get to talk about the things I love sewing, crafting, and other people sewing and crafting. Since first appearing on Periscope I have met some amazing sewists, fashion designers, fit specialists, crafters, refashionistas, jewelry makers, and the list goes on. 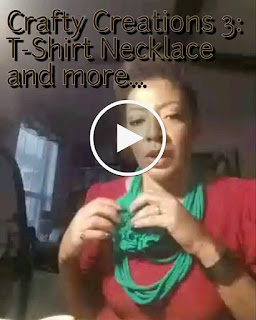 Much like, my first awakening to the sewing community when I started my original blog, Sew Much Talent, I had no idea that people were as involved in sewing and crafting as they were. Not just the creative and reproductive part of it, but now I find that people love to talk about it and share what they do. Through Periscope I met my co-administrators of the Facebook group, Pericrafters--- Karen Baxter ( Nikai Designs) and Chanda Kempson-Brock ( J. Kempson Style). Pericrafters is a drama free, crafting hub of 500 enthusiastic crafty people, men and women alike.

Well, I don't want to give you all the juicy tidbits. You'll just have to keep coming back for the rest of the story. Oh, there's so much more to talk about. Let's just say, this has been a very productive year.


Coming Up: "Twelve Months of Sewing and Crafting
(Hosted by Sew Much Talent) "

Ya'll come back now, ya hear!

Love you to  life,
Alethia

Thank you for sharing your comments with Sew Much Talent! 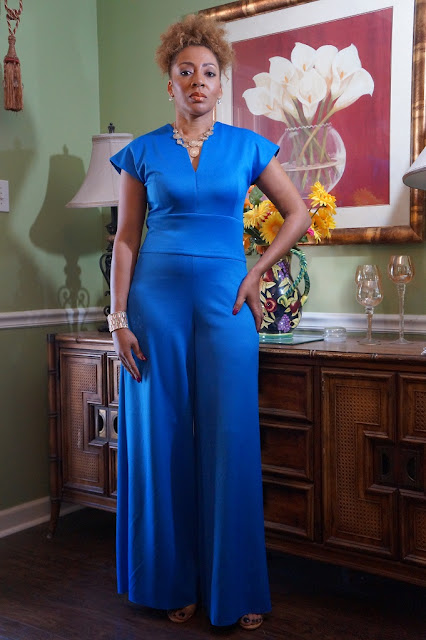 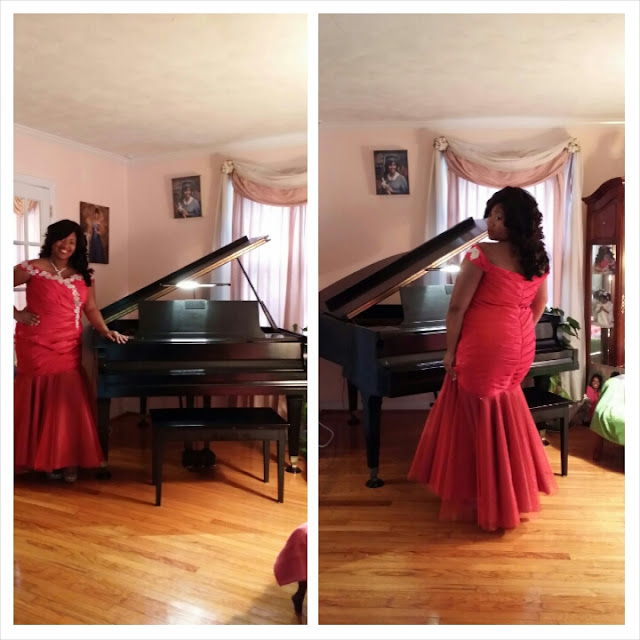